Suppose you have been a part of the crypto universe for some time, and your passion is investing in various cryptocurrencies. In that case, it is no wonder why you are interested in learning more about the so-called—Initial Coin Offering.

Even if you have just stepped into this world, you will be interested to hear why ICO, as the abbreviation from Initial Coin Offering reads, is so popular and the most talked about lately in the crypto community.

To learn all the fundamentals of Initial, we have prepared a text with its definition, an explanation of how it works, and some other very interesting information that we are sure will definitely be of great use to you shortly.

Well, let’s start with the ICO definition, shall we?

Initial Coin Offering, also known by its acronym “ICO”, is a type of funding using cryptocurrencies. It often represents the form of crowdfunding and a crypto industry’s equivalent to the Initial Public Offering (IPO).

In other words, ICO is a specific process or event in which most startups and numerous other companies attempt to raise their capital by selling new crypto that investors may purchase, hoping that its value will later increase, or to after that exchange for the services that the company offers.

There are two well-known types of Initial Coin Offering – the public and the private. The Public ICO is where everyone is allowed to participate in the process, while in the private ICO, it’s only permitted to a limited number of chosen investors.

Get to know the ICO calendar.

The ICO calendar is a fantastic tool that helps individuals increase their profits and stay on top of the newest digital assets. You can see the name, symbol, category, start and end date, the goal and what’s been completed so far.

Understand how the ICO functions

Let’s suppose you are one of these Silicon Valley startups that came up with an astonishing idea of a new cryptocurrency system. For example, you’d like to streamline the Spa services payment system so that it may be digital and encrypted. That’s a fantastic idea! We want to call it SpaCoin.

However, the only real problem here is that you’d need people to give you the real money so that you’re able to make the currency. You can go to a bank or get venture capitalist investors. But, imagine raising the money without having to give up any of your ownership of the company? That’s right. You enter ICO.

How does it work?

The first step you need to create a document detailing how the system would work. It’s usually called “white paper”. Then you’d make a good website and write an explanation why your idea is fantastic and valuable to the world.

You could ask people to send you Bitcoin, Ether, or fiat money when you do so. In return, you will send them back some SpaCoin. The key is in them hoping that SpaCoin will be used a lot and in high circulation, which will result in the rise of the currency’s value.

What you need to keep in mind is that, unlike an IPO, investing in an ICO won’t result in the way that you’ll get an ownership stake of the company you’re giving your money to. It’s important to note that you are gambling that the currency you pay for now, which is currently worthless, will increase in value so that you’ll be able to earn money from it.

What is your reaction?

Online basketball bets: why are they so popular today? 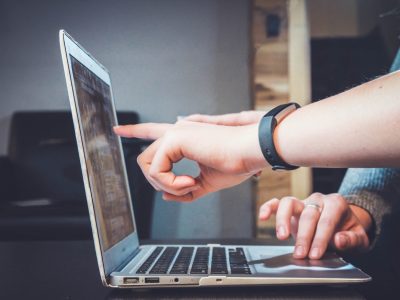 Making your website accessible to everyone is more important than ever. Not only is it ...
By Scott Will
February 17, 2022 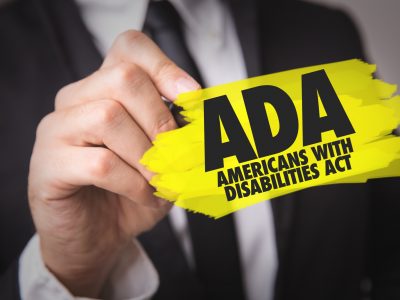 The Americans with Disabilities Act (ADA) is meant to prevent discrimination against people with disabilities. ...
By Scott Will
February 17, 2022 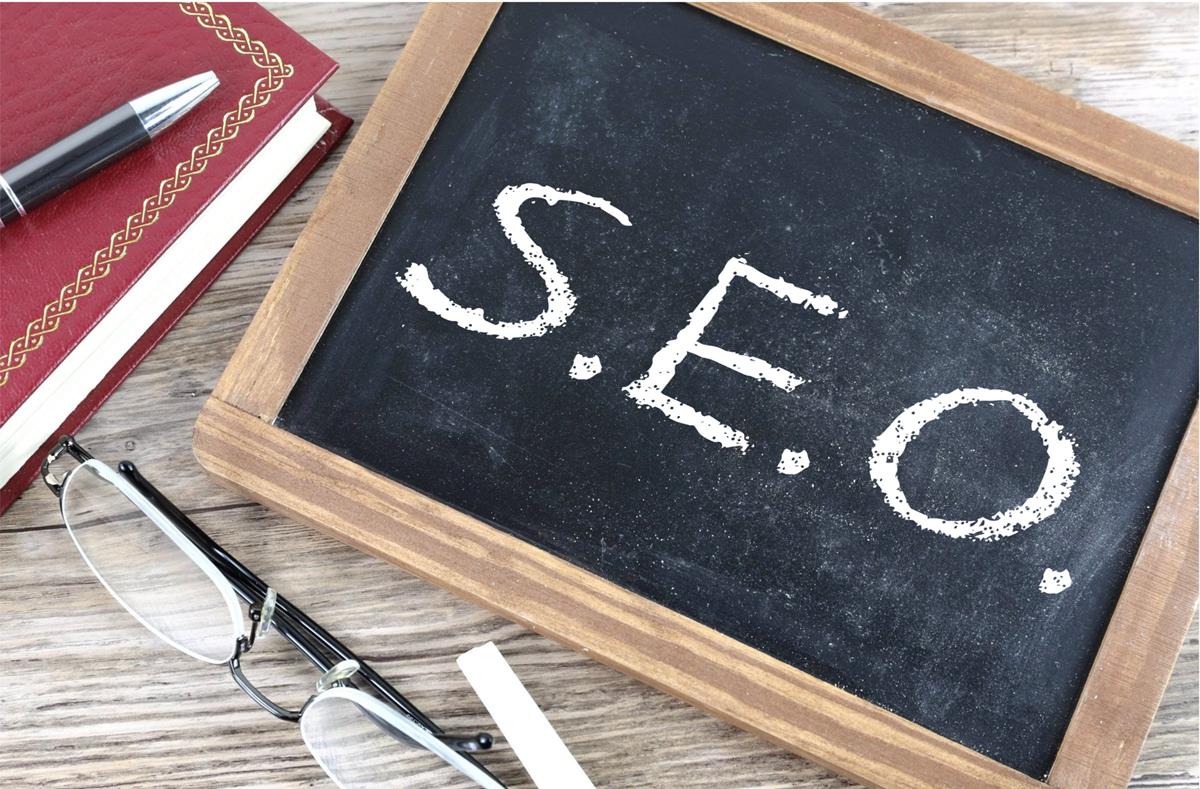 Microsoft Azure ranks at the top level of public cloud services providers, but even a ...
By Scott Will
June 17, 2021 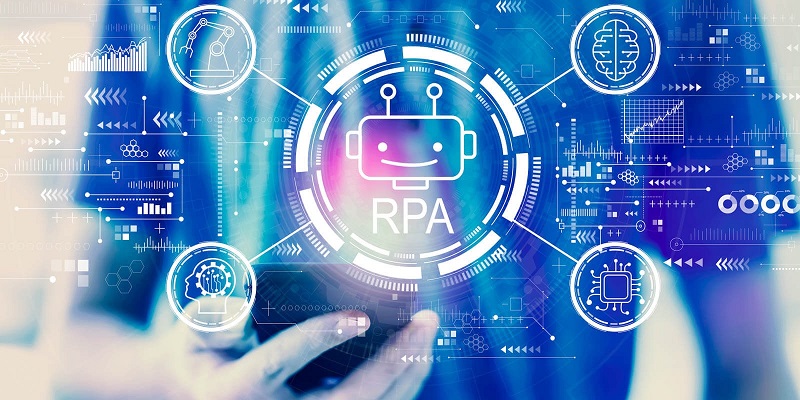 What You Should Be Knowing About Rpa Consulting?

Mechanical Process Automation (RPA) is the programming design for imitating and integrating the human tasks ...
By Scott Will
May 18, 2021 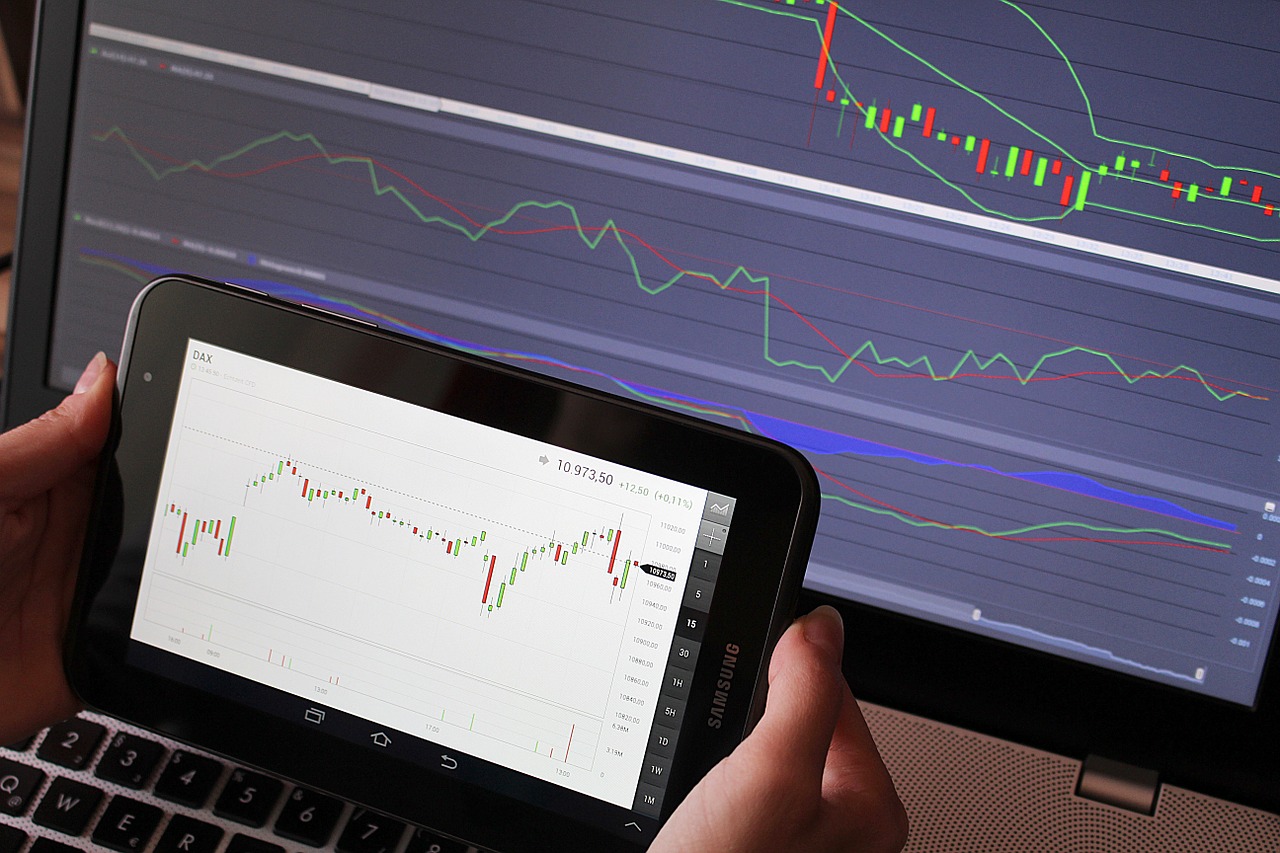 A core liquidity provider offers liquidity and stability in trading

Where to Find Quality Nightlife in the Midwest

A review of forex charting software